One of the MREInfo.com forum members, mreheater72 from Germany, has quite a collection of rations as you can tell from the picture below: 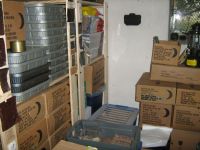 One particular thing in his collection is a case of MCIs (Meal, Combat, Individual) that was packed in 1980. This was the last year that MCIs, also affectionately known as combat rations, c-rations, or just plain “c-rats”, were produced. mreheater72 decided to take us on a tour of what the contents of this case looks like now, 27 years after they were packed. This review originally occurred in May, 2007.

My Newest Treasure: 1980 Case of MCIs

Here I want to show my newest treasure: 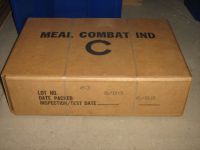 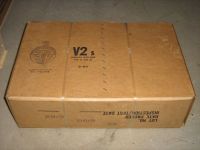 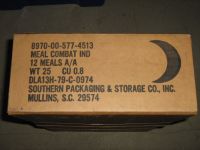 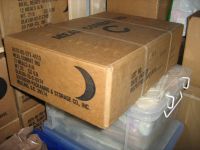 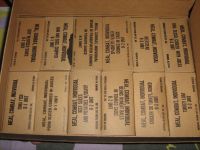