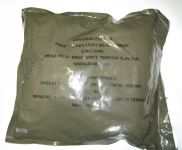 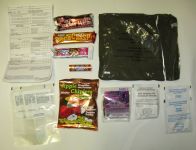 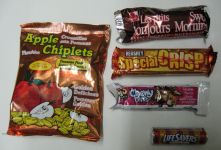 The Canadian Forces also use a ration called the “Light Meal, Combat” or LMC. This ration was developed and has been in use for over 7 years – well before the US developed their “First Strike Ration “, which is similar in concept to the LMC. The LMC is designed to be a lightweight, ready-to-eat, “go to war” type of ration that soldiers can use as a meal replacement until regular meal service can be established or until Individual Meal Packs (IMPs) are available.

Each LMC contains approximately 1,000 calories per meal – 40-70% of calories from carbohydrates, 20-40% from fat, and 10-20% from protein. Nothing in the meal needs cooking or heating except for the hot beverage. The shelf life of the LMC is 3 years from date of assembly. 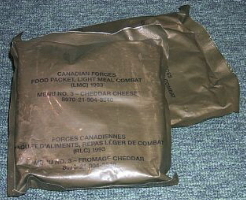