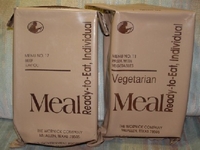 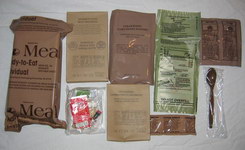 So, what is an MRE? The MRE (Meal, Ready to Eat) is a totally self-contained complete meal. One MRE equals one meal. The packaging of an MRE is designed to withstand rough conditions and exposure to the elements. Inside each MRE bag is an entree and a variety of other food and drink items. MREs come packaged in cases with 12 MREs per case. There are currently 24 different “menus” or varieties of MREs. Menus 1-12 are packaged in a case designated Case A and menus 13-24 are packaged in Case B.

MREs are the main operational food ration for the United States Armed Forces. You can check out the MRE History page for more a more in-depth history of how MREs came to be but the short version is that the c-rations and k-rations from World War II developed into the MCI (Meal, Combat, Individual) rations used in Korea and Vietnam. Then in 1980, the MRE was developed and became the primary ration for the US.

What’s in an MRE?

You can find a listing of the exact components of each MRE on the MRE Menus page . The military makes a few changes to the menus every year so you will find a different menu listing for each year. In general, though, each MRE contains the following:

Each MRE provides an average of 1,250 calories (13% protein, 36% fat, and 51% carbohydrates) and 1/3 of the Military Recommended Daily Allowance of vitamins and minerals. A full day’s worth of meals would consist of three MREs. 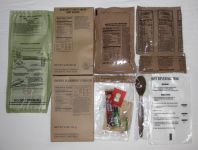 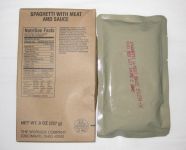 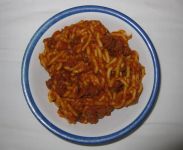 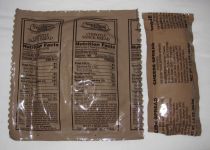 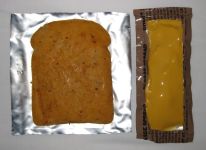 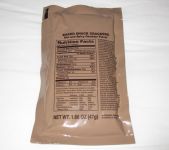 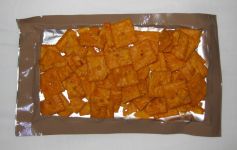 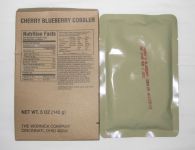 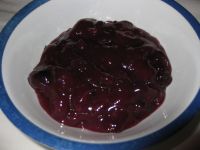 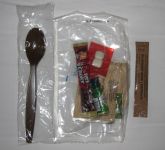 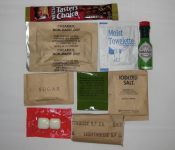 How do you eat an MRE?

True to its name, the MRE is “ready to eat” and everything can be consumed without cooking or heating (but the beverages are much better when water is added to the drink mixes). While the entrees and sides are fine to eat cold, they usually taste much better when heated up with the included Flameless Ration Heater or by boiling in water.

How long do MREs last?

Officially, MREs are designed to have a shelf life of three years when stored at 80 degree F. These times can be lengthened or shortened depending on their storage temperatures. Higher temperatures = shorter MRE lifespans. I’ve tried many MREs that were 10 or 15 years old and with the exception of a few parts that had darkened in color over time, they still tasted fine.

Where can I buy MREs?

The U.S. Government does not allow the manufacturers of military MREs to sell them to the general public. Please see the page on Buying MREs and also the page on Civilian MREs for a commercial alternative to military MREs.

This is the link to the official military page on MREs: