norge wrote:housil!
is this east german or west german?

Very, very early west German gasmask with container. As the rubber body of the mask is black, it seem´s not like the M65, its seem´s like a called "Karetta Maske ". issued ~1960.
See:
http://www.gasmasks.net/
Filter should be a M62 mask filter, issued 1962.
Top

Very Nice Norge, must have taken a long time to get all 3 together, I like the Desert Storm set up, I quite like the Chocolate Chip desert camouflage.

i have collected gear and rations since i was 6-7 years old
and now im 34 years old.. but im still missing things

here is the nigth desert uniform that the us marines used in desert storm:

and usmc ready for chow time

btw thanks for the info on the gas mask housil

Heres my latest buy; its the pattern of East German Uniform that was never introduced due to the wall coming down in '89.
Its made in the 1st Quater of 1989 (Jan, Feb, March.)(I was born Jan '89 so its as old as me

Excuse the pic... my cell phone doesn't like the darkness when taking pics.

I'll hopfully get some pics of mine up tomorrow as its all done... just need a gun (have to be registered as an airsofter to buy them but have to play at a site a few times to get registered

So until I get some games under my belt using rented guns, I can't buy one... how dumb is that?) 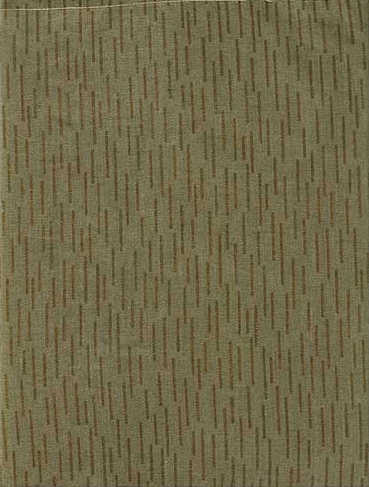 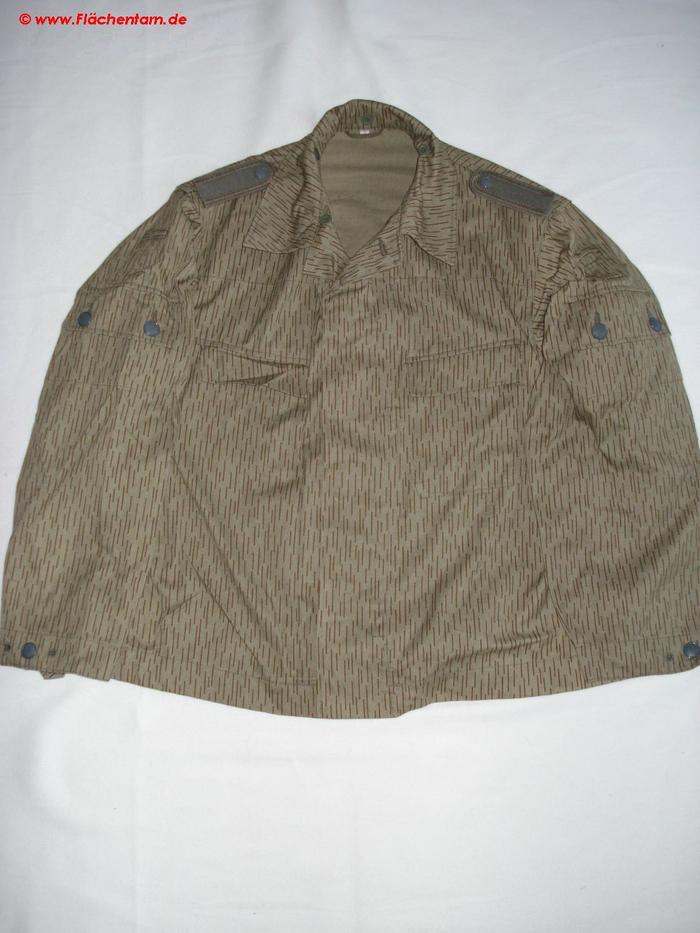 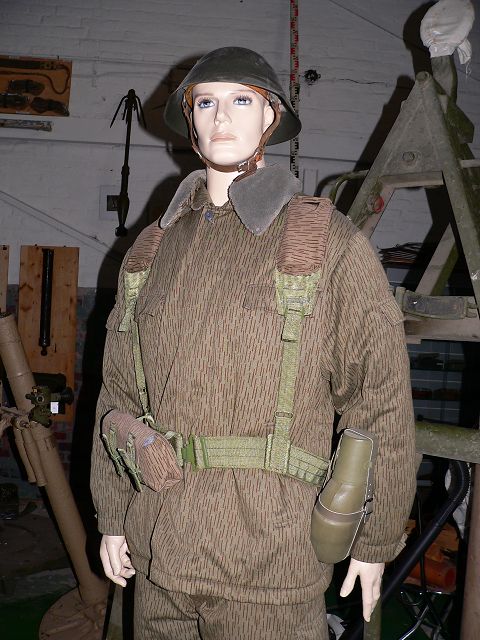 Yep thats the stuff, doesn't really look that effective does it? I've yet to try it out.

(I've done quite a lot of research and reading on it)

There were 4 pattern of Felduniform

The Green webbing is, the UTV (Universale Tragevorrichtung), I'm just waiting on the Magazine pouch, Makarov pistol holser and rank patch to come from Berlin then thats unissed uniform is completed

... the boots that were to be introduced were lace up and are hard to find and thus expensive as they are often marketed as Falschimjaeger boots. So will have to do with British assault boots. The previous boots were close to jackboots, high legged no laces.

But with Glasnot and prestorika the whole thing crumbled and it was never used... great for me as its still about in reasonable number and still pretty cheap

Sorry to have bored you so much with that but prehaps some of will find it interesting?

Heres my NVA set up,

Eating a drinking a lot over Christmas and especailly over New Years (German food and beer, a very big weakness of mine, I couldn't resist

)
It took its toll on the waist line with a beer belly.... more gym time I think!

Thanks for your pn!

First I was scared, thought the wall is back...