Just wondering if anyone here has any airsoft impressions they would like to share? I'm working on an East German NVA, Motorisierte-Schützen impression. The equipment is quite cheap compared to Bundeswehr, US Army or Even British Army (and I live in the UK).

Heres the one I'm working on, (yeah the 'mannequin' is an acoustic guitar with a coat hanger to simulate shoulders... I'm a student and cannot afford a real mannequin

Just need a bayonet and a folding E-tool, theres a few full sets of Strichtarn FDU's on ebay.de so I'll get one of them, and a Stalhelm which pop up on ebay.co.uk quite often. The assaultpack wasn't used in combat but its on there as its eaiser to keep other bits all in one place, I have 2 other pouches, a curved ak ammo pouch from the 1960's and a later 1980's pouch with a pocket for cleaning kit. The NBC suit is placed where the assault pack on mine.

Thanks to Housil for finding me a NBC Suit gasmask and bag on ebay.de. Its been posted so should be here soon. (last package from Germany took 4 days, better than UK Royal Mail)

How it set up and should look when finished

I have a film about tank hunting troops on manouver, showing all vehikles, anti tank weapons and soldiers in all their equipment: 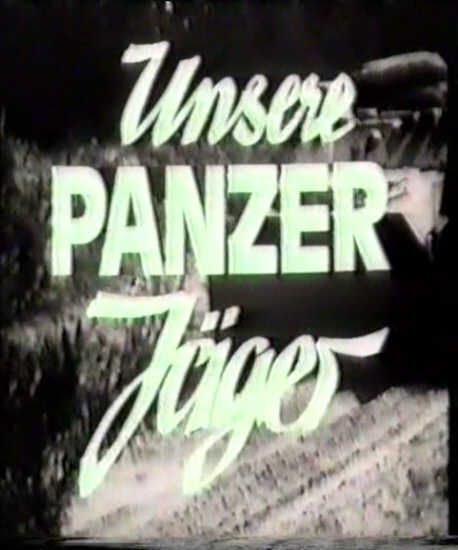 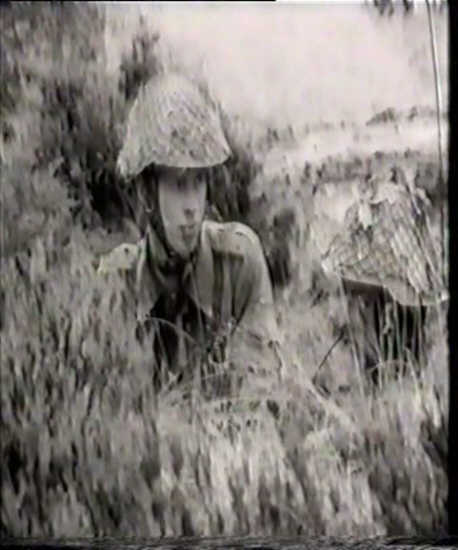 This is a genuine NVA training film!

Send me pm for more information

This was not airsoft, but I was driving a genuine BMP-1 tank last month

Nice! Was it fun?
Top 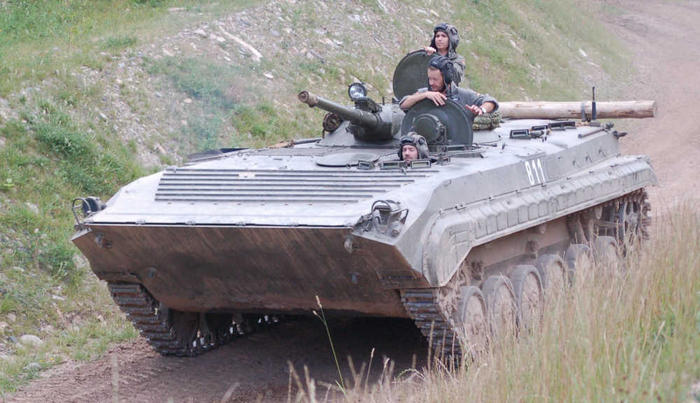 what a kind of great renactment....

Just bought a M1956 Stahlhelm another peice of equipment I can tick off my list.

housil!
is this east german or west german?