Sorry miss read your post you are right they when order from the producer they issue a new number if it is a new item, if it already has a number thats the one they use.
Top

Military units do use the NSNs from their own stock, but not from the producers.
If the US military orders airborne knives, they order "#123456, Knife, Airborne, The Knifemakers"

The military doesn't use the NSN number with suppliers. They simply order products.
We even had civil brake fluid (I'm still traumatized, I had to relable 2 pallets of brake fluid with NSN numbers, climate demands etc).

With the conflict part I ment that the Dutch and German one are identical; they can order the same item with that NSN number. The NSN number only labels the product, not the owner. Allthough different camo patterns do use other NSN numbers for example. Also, the NSN number doesn't nescecarily mean a single product. For some items (even brake fluid, windowcleaner etc have NSN numbers) one NSN number means "Antifreeze, 1 liter, -35*celsius"

In this case the NSN is a 1 liter bottle of vehicle antifreeze, with a set temperature range that's approved for NATO use.
If you order it in the Netherlands, you get a bottle of Kroon Antifreeze, with 1 liter of antifreeze. If you order it in Germany, you get Fuchs Antrifreeze. In the US you don't get either of those, but a local US brand. But all are basically the same, interchangable items, with the same properties.

I hope I explained it properly.. my English isn't that well.
Sure, someone may one day kill me with my own gun.
But they'll have to beat me to death with it because it's empty.

yesterday I cleaned up my computer and found these two photos:

These two metal stripes can be plugged together and be used as a heating device for MCI-cans.

Did anyone of you have a better photo of the paper wrapper, so that the text is readable?

If anyone has this device for sale or some further information (how old this device could be), please tell me, I’m very interested!

Last summer I bought that “Lightweight Grid for field expedient stove” at ebay.com, unfortunately without wrapper. Here some pics, the fourth is of a display I made autumn last year. 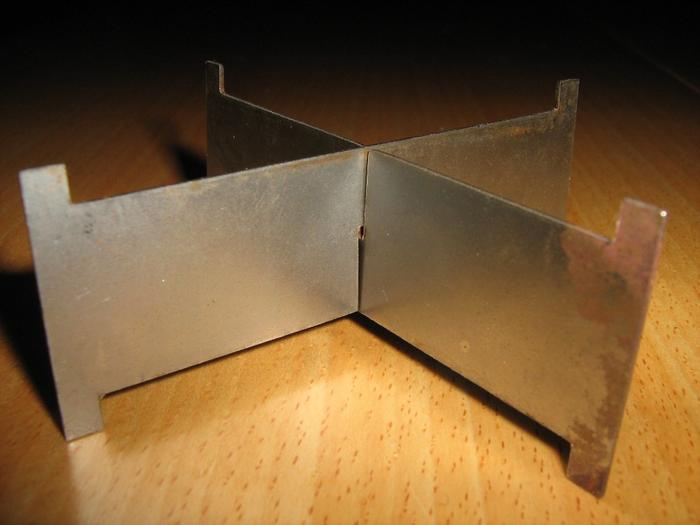 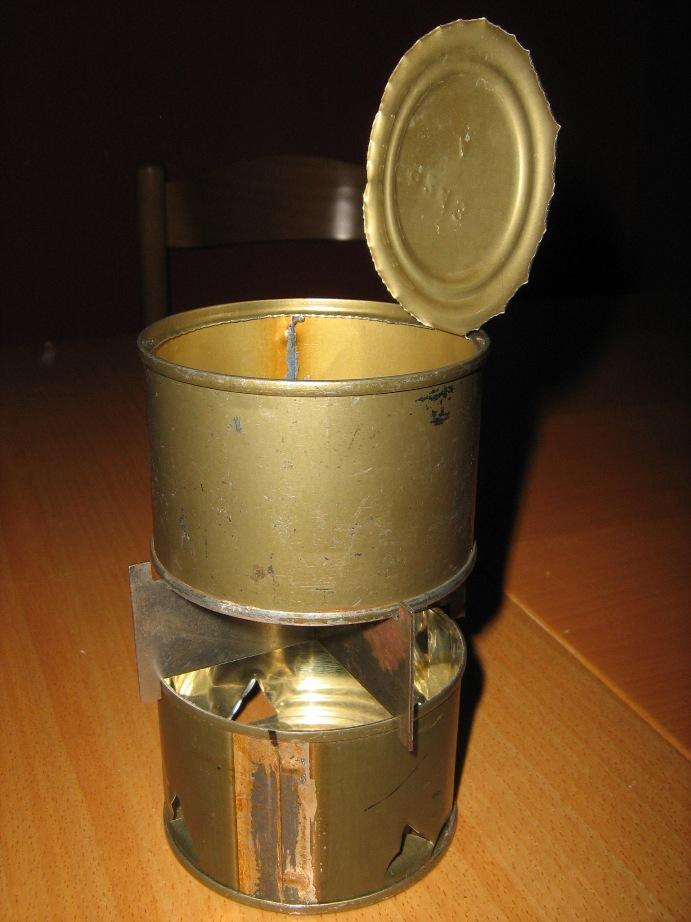 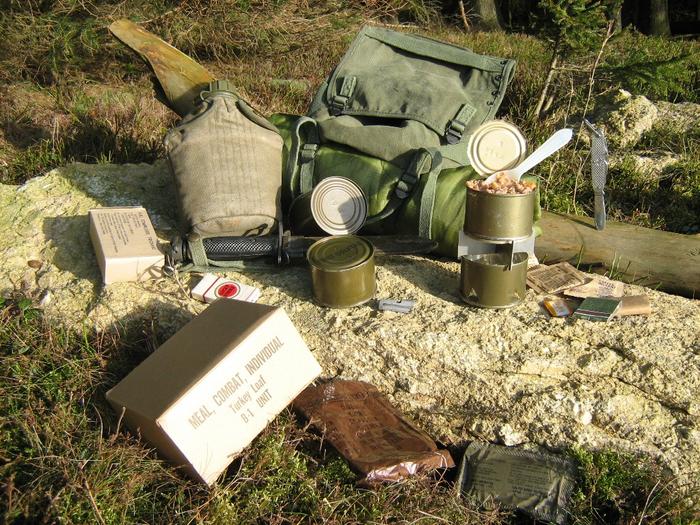 Additionaly some link of the “Lightweight Grid for field expedient stove”. Here the wrapper is shown on a nice pic where all is readable.

Bad Wolf 369 wrote:This cooker is identical to the Australian cooker so uses the UK number rather than issuing their own 66 NSN.

But Australia isn't part of NATO? Or does the NSN system cover non-NATO countries as well?

And if so, I wonder if it only covers countries that are our major trusted non-NATO partners we are often in coalition/Commonwealth with like Australia and NZ (http://www.abca-armies.org/), or can it include anyone at all...
Top
Post Reply
64 posts