To acquire the DVD, Blu-ray, multi-format, or streaming of War Games, click on image or link below 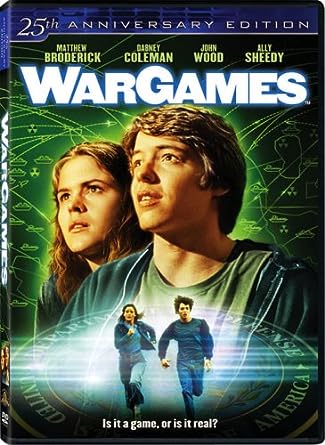 I love this movie. Kind of reminds me of a more modern day version of Fail-Safe.
Top

Very cool -- he did a great job in Fail-Safe. Powerful film.
Top