Billy Lynn's Long Halftime Walk is a novel written by Ben Fountain, which was published in early May 2012 by Ecco Press, a publishing imprint of HarperCollins. The novel chronicles the experience of a group of Iraq War Veterans who are hailed as heroes and sent on a victory tour following their engagement in an intense firefight that happened to be caught on camera. Set during a single day, the story primarily focuses on Specialist Billy Lynn's perspective as he struggles to reconnect with his family and come to grips with the huge disconnect between the realities of the war at home and the war overseas as Bravo Squad is sent to participate in the Dallas Cowboys' Thanksgiving halftime show. -Wikepedia 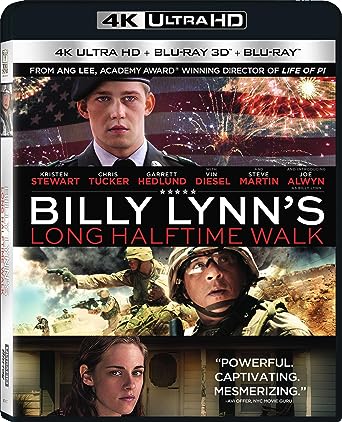 I saw this on the theatre. Very good movie.
The first to bring you the MRE pizza stone.
Top

The latest trailer Dunkirk also looks excellent. Spoke to some elders who were alive when this event, of significant historical lesson, took place.

Scala + Kolacny always give me the chills. Here's one of my fav covers by them.

how is this relevant?
most wanted: RCIR, MCI/B units, IMPs, anything old, and a packet or two of RAFCO soup. PM if you've got these, or anything else to sell that isn't too expensive.
Top

In order to answer that question, I would need to know how much you know about this image I’ve posted.