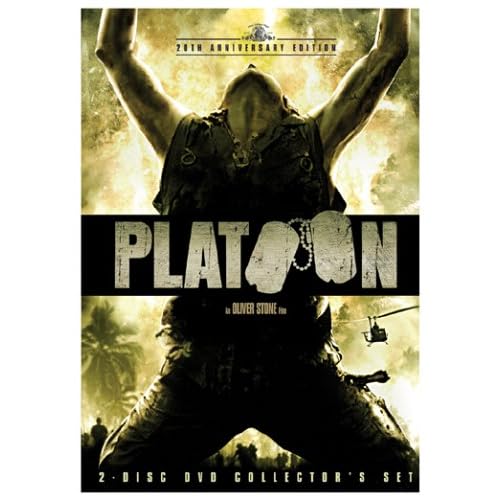 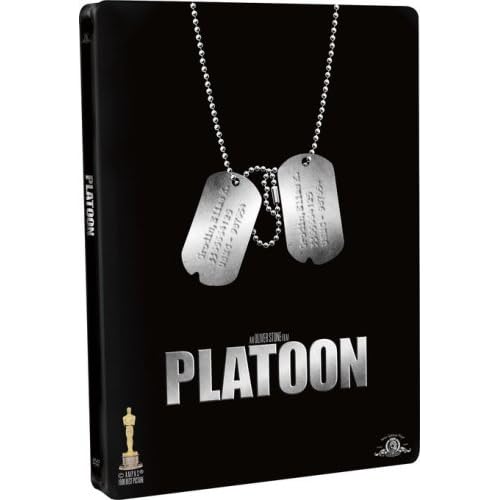 O'Neill And Elias fight for control of their Platoon

Great clip from one of the best movies ever made.
Best Picture of 1986

Platoon is a 1986 American war film written and directed by Oliver Stone and starring Tom Berenger, Willem Dafoe, and Charlie Sheen. It is the first film of a trilogy of Vietnam War films directed by Stone, followed by Born on the Fourth of July (1989) and Heaven & Earth (1993). [There were three films in the series]
**

Pvt. Taylor's early reflection on the boredom of war and his part in it. This is usurped by the closing scene montage (not shown here). Notice the welts on his face.