I was going to say these white paper dehydrated meals might be something out of Arctic ratpacks, look kinda like RCW/MCWs and dehydrated makes sense if you have lots of snow around. But I think sodjer must have solved it - I've not been issued 10mans or Arctic rats, so was a bit of a guess.
Top

sodjer wrote:the pouches shown are the the snack portion from the standard 10 man ORP rations(you get 10 of these per box usually the same flavour).and you have to leave them for a while to soften

I have a couple of these 10 man ORP cases
You are right they have similar looking bags: 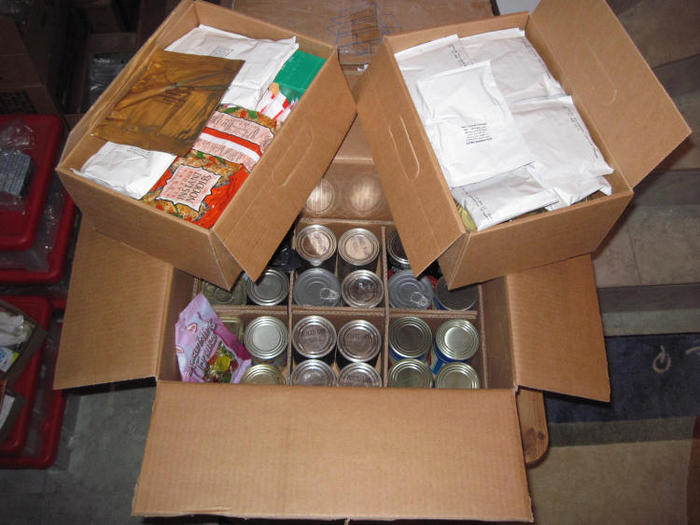 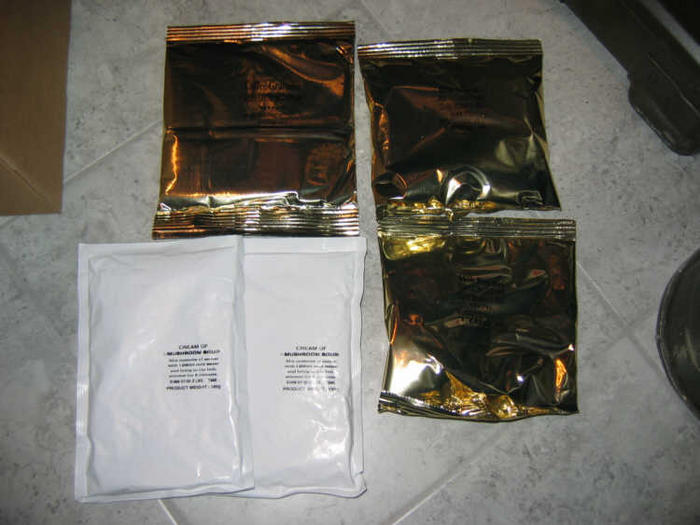 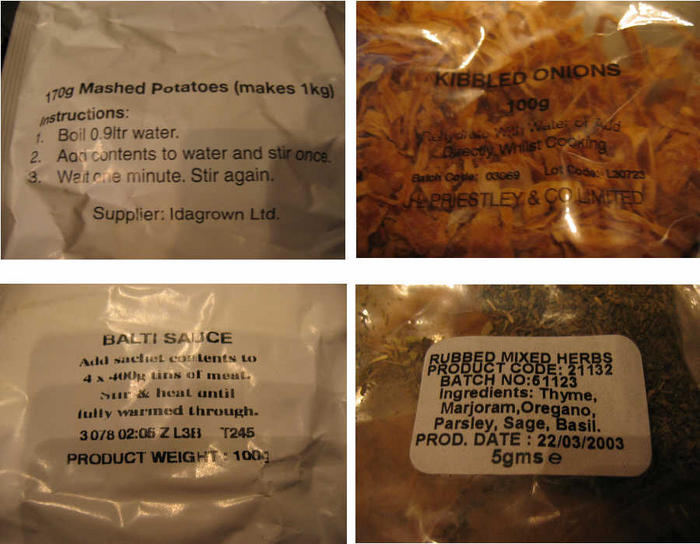 Non of mine have freeze dried like bags with food.